On October 22, 2020, the Polish Constitutional Court ruled that the people of Poland will no longer be able to legally end their pregnancies in cases of severe fetal malformations. This decision places even greater limitations on Poland’s already strict abortion laws. In response, Women on Web will ensure that Polish women with fetal indications are able to obtain abortion pills for free, in an effort to protect their human rights. Women on Web already supports people with unwanted pregnancies in the first trimester for all reasons.

The diagnoses of severe fetal malformations are usually made in the second trimester of a pregnancy. According to the World Health Organization, the medicines, Mifepristone and Misoprostol, are also safe to use to end pregnancies in the second trimester. Women on Web’s medical staff will provide close supervision to any women who need this service.

The opinion describes the consensus in international human rights law that:

So far, the Polish government has systematically ignored the decisions of international institutions. Governing bodies such as the European Union, European Court of Human Rights, European Court of Justice, and the Council of Europe, have called on Poland to immediately grant women access to legal abortion care and services. There are severe international concerns that Poland’s current far-right government has totally undermined the rule of law. The European Court of justice even issued an injunction against the implementation of Poland's new law on the Supreme Court, freezing any changes to the existing system.

The decision of the Constitutional Tribunal is a showcase for the actual state of the rule of law in Poland. This new ruling will nearly ban all abortions in Poland, as approximately 98% of all legal abortions performed in 2019 were done so under the fetal indications clause.

Women on Web, however, will continue to serve the needs of pregnant individuals in Poland and fight against Poland’s violation of its constituents’ human rights.

"We cannot just stand by these severe human rights violations. Therefore, starting today, in addition to people with unwanted pregnancies in the first trimester, Polish women who are pregnant with severe fetal malformations and wish to end their pregnancies can reach out to Women on Web to receive medical abortions." -Dr Rebecca Gomperts, Director of Women on Web 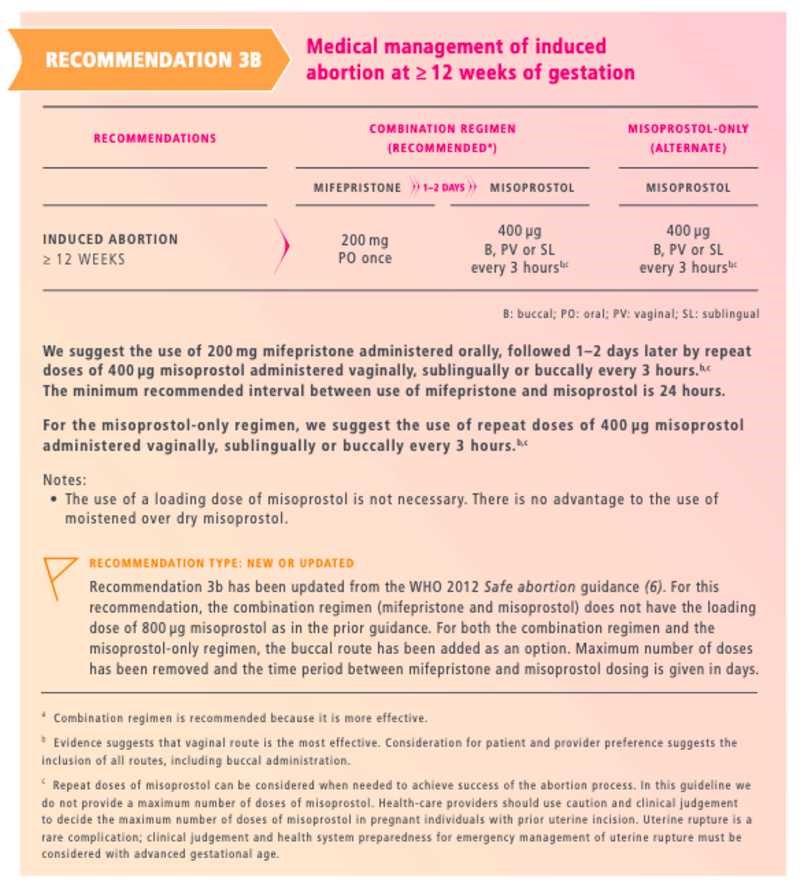